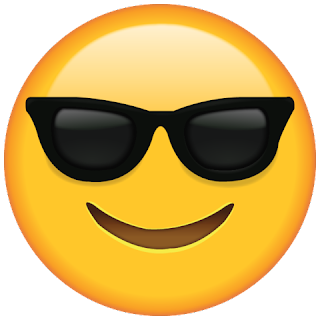 I do not know who said it first, but it really is true.  TV News should be a combination of what you "need" to know and what you "want" to know.  The wants were off the scale this weekend because we had tons of celebrity news-- Jussie Smollett, Robert Kraft, R. Kelly.  And, as you know by now, it wasn't because Smollett is in a new series, Kraft's team didn't win another Super Bowl, and Kelly doesn't have a new song.  They are all accused of behaving badly.  In all three cases, behaving criminally.

I'll be honest with you.  I'm not thrilled with celebrity news, but these stories were different.  By now, you know the allegations, so there is no sense repeating them here.

There is another factor.  All three got in trouble during a relatively slow news cycle.  That's always bad news for the accused.

It's not over yet.  We'll be following all three cases through the courts, and the court of public opinion.
AT 12:00 AM