Hey, Where Did You Go? 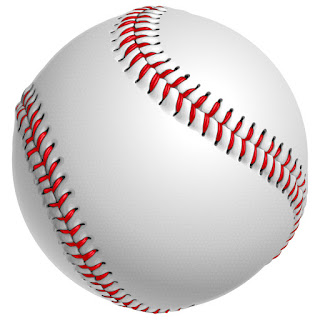 Several Major League Baseball teams are reporting steep declines in attendance during the first couple of months of the 2019 season.

The reasons are right in front of their noses.

The weather has been lousy this spring, and the season starts way too early.

It will never happen, but the league needs to cut the number of games and chop the number of teams.  Oakland can't get a decent stadium.  No one goes to the one in Miami.  Toronto had to bring up the son of a hall of famer, before he was ready, just to generate some excitement.

I love the MLB Network, but overexposure can be a factor.

The playoffs were expanded a few years ago, that devalues the post season.

Stadiums are smaller.  The ball is lively.  Too many home runs,and they have been devalued as well.

Even an average ticket to a Phillies game is around $50.  Add parking, food and souvenirs, and baseball is out of the reach of a lot of families.

Baseball's problems can be fixed.  I just don't sense the determination to do it.
AT 12:00 AM