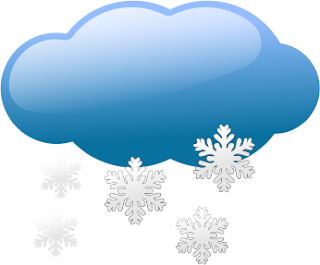 According to the Erie Times~News, the National Weather Service is bringing back lake effect snow warnings.  Why?  Because you asked for it!

It's just amazing that some bureaucrats are spending time listening to citizens.
AT 12:00 AM