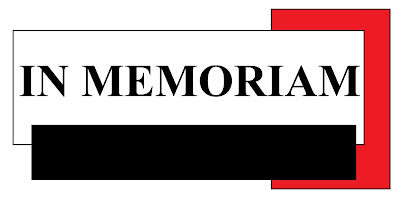 It is one of my flaws.

I often realize things a little late, don't understand their importance until they're gone.

The "Rhoda" character grated on me, so I never paid much attention to her.  After her passing, I watched some TV obits and some "Mary Tyler Moore Show" clips.

First of all, Harper was very, very pretty.  Second, she brought a lot to the table.  It's tough being a second banana.  Moore was supposed to be the smart one, the pretty one, and she was.  Harper was never really allowed to shine.

I should have noticed it sooner.

And while I'm at it, I usually catch an old "Match Game" at least once a week.  Of course, Gene Rayburn was the star, but Richard Dawson and Charles Nelson Reilly were exceptionally funny in the tiny windows of opportunity they were given, especially Dawson.

Both passed years ago, and they still have the ability to brighten a morning.
AT 12:00 AM