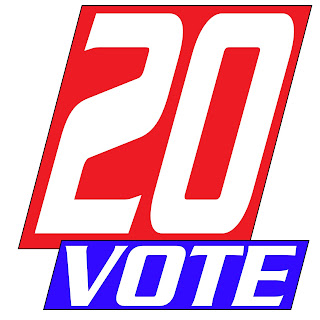 Call me old school, but I like to see campaigns end the old fashioned way-- because the candidate didn't get enough votes.

No one is coming right out to say it, but it appears the Bernie Sanders run for the White House is over.  Sanders recently suffered a heart attack.  There are two stents keeping arteries open.  He is 78 years old.  His fund raising is sputtering.

Health, not popularity doomed the campaign.  Sanders is curtailing appearances.  You know how this is going to end.

Whether or not you agree with his positions, you have to admit Sanders brought some new ideas to the debate.  People liked him.  It can be argued he was hosed out of the nomination in 2016.  I met several of his supporters during the last campaign.  A disorganized, but a loyal bunch.

I don't think America has elected a president with health problems since the reelection of Dwight Eisenhower in 1956.  I can't see it happening again.
AT 12:00 AM