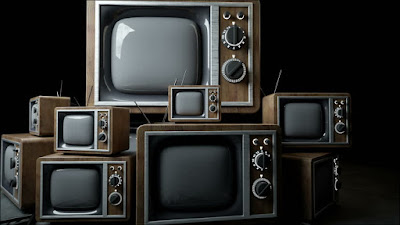 I was flipping around the other morning and came across a half hour infomercial for a George Carlin DVD set.

George Carlin was my favorite comedian.  He was funny (of course) and clever.  I loved how he used facial expressions and his voice to get laughs.  His targets included the business world and the advertising community, courts, police, the media, religion, politics...  The list is endless.

No one made me laugh harder. He was appointment viewing.  If he was a Carson guest, or even a guest host, you knew I'd be in front of a television at 11:30 PM.  His specials put HBO on the map.

As I watched the infomercial, I was surprised at how many of the routines I knew by heart.  I still laughed.

Non fans might know Carlin as the "Seven Dirty Words" guy, and that was a big part of who he was.  I suspect George Carlin would have a great career even without that routine that prompted court cases and appeals for years.  His talk show appearances proved he could still get laughs, even with "G" rated material.

The infomercial took me back to a happier place.  You need that once in a while.
AT 12:00 AM