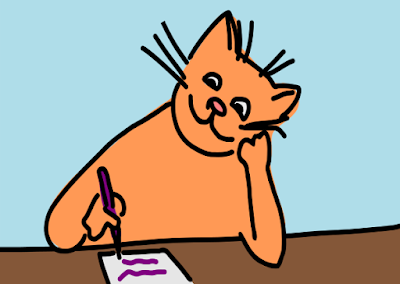 So many people view the word "routine" as negative.

The universe was thrown out of whack late in the summer.  It was a double whammy.

First, my favorite mini mart closed for two months of renovation.  Then, my gym got ripped apart for an upgrade.  It was open for all except two weeks, but the showers were out of commission for a couple of months.  No locker room.  No shower..  Yuk.

Employees from the mini mart were scattered among other stores in the chain, and it was nice to run in to them once in a while.  I'm happy to report the renovated store is open.  Everyone is back where they are supposed to be and the diet soda tastes just as good.  It sounds silly, but a friendly face and some light conversation lift my spirits more than that cold drink.

As for the gym, I was hitting others in the chain.  It wasn't the same.  One was just plane weird.  The other was a wonderful 40 degrees.  I was always cold and unable to get a good sweat.

It was good to get back to the old/new place this week.  The familiar faces all returned, and I love the smell of new flooring in the morning.  The crummy Fiberglas shower stalls have been replaced with some really nice tile, and the water is just as hot.