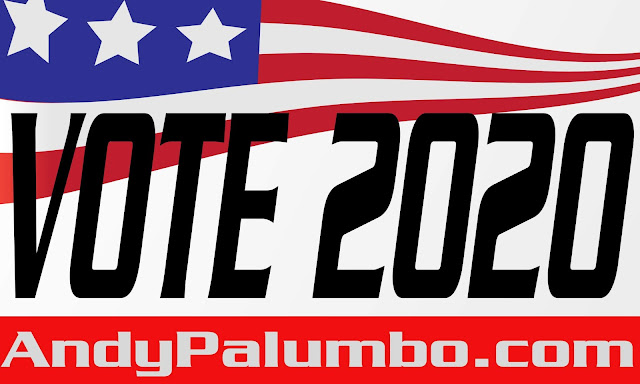 Polls are closed.  The numbers are in, at least, they should be.

It's approaching midenight as I write this, and as feared, some races are still up in the air.

Teddy Daniels is leading in the Republican nomination for the 8th congressional district, the main race of the night.  Five candidates, three from Hazleton.  Conventional wisdom was that the Hazletonians would split the vote in southern Luzerne County and one of the others would waltz in.  Earl Granville had the best name recognition going in.  Unfortunately for Granville, some old anti Trump surfaced and hurt him badly.  He was also late to advertise.  Jim Bignet spent big, and he needed to.  As I write this, Teddy Daniels has a slim lead.

And then, Bognet had an especially late surge to finish on top, at least by WNEP election night calculations.  However, the race remains too close to call.

The main issue in the 8th race was who supports President Trump the most.  Trump still enjoys massive popularity in many circles in the district, and his endorsement in the general election would carry a lot of weight.

Speaking of presidential politics, across the state, Bernie Sanders and Tulsi Gabbard won a combined quarter of the vote.  A mini red flag should be going up that not everyone is happy with Joe Biden as the Democratic presidential nominee.

Tim Twardzik breezes to a win for the Republican nomination in the 123rd.  Smart campaign, and he began with the advantage of major name recognition.

It looks like Michael Lamb wins the Democratic nomination for Auditor General.  Nina Ahmad is second, by about ten points.  Ahmad spent big on media.  She had to.  No one in this race really enjoyed good name recognition.  Lamb is from Pittsburgh, and it was solid support out west.  Plus, he was endorsed by some big names and some big unions.

Write ins and mail ins will likely change things.  Watch this space for updates.
AT 12:00 AM