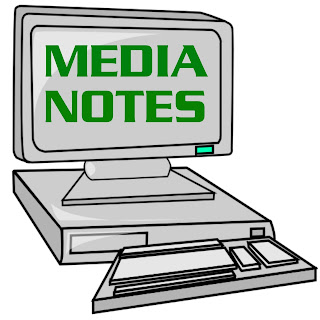 It might be one of the more interesting discussions/debates I've been involved with, in a long time.

I have a friend in the picture and video business.  In a way, so am I, but because I started in radio, I've always considered words as being exceptionally important.  I started in radio and TV long before the internet.  You had one shot at engaging the audience before those broadcasts were sent off in to space.  It's not like a book, magazine, or newspaper.  You don't get the chance to go over it again.  Thankfully, the internet has solved some of those issues.  You can listen to, or watch a broadcast repeatedly.

I don't think about "do overs."  I still consider it a one shot deal.  One of my favorite lines when it comes to news writing is "No one will ever complain if you make something too easy to understand."

Anyway, back to the original disucssion.  My friend thinks the pictures are enough to sell the story, and there is a lot to be said for that.  I think I'm slowly winning her over to believing words and pictures create a beautiful symphony.  Each enhances the other.

We've reached the point where it all weaves together.