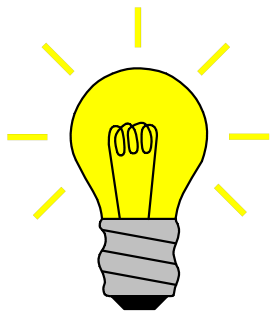 A lot of things have surprised me this year.  The list includes how unprepared the world was for the current situation, how quickly the supply chain breaks down, how store shelves can go from filled to empty in a matter of minutes, the speed in which the economy can crumble...

Something this weekend really made me shake my head.  Southern California is in the midst of a major heat wave.  The electric company instituted rolling blackouts to keep the system from collapsing under the weight of all those air conditioners.

We nearly had a similar situation here several years ago.  The New York City grid collapsed and the blackout was heading west toward Pennsylvania.  We were lucky in that an alert PPL employee saw the dominoes tumbling and disconnected the state from the grid.  It's not difficult to imagine the same thing happening again.

I do remember rolling blackouts around here.  If memory serves, it was in the early 90's and our area was in the middle of an exceptional cold snap.  The system couldn't support the heat and light requirements.  There was temporary suffering to prevent wide spread misery.

It's a chiche, but this is important stuff.  I lost power for about three hours during Isaias a few weeks ago.  It had nothing to do with the storm.  Blame this one on a negligent truck driver who took out power lines and a transformer.  Phone charges were depleted.  No router, no internet.  No computer.  Luckily, I have a land line telephone and it still worked.

The bottom line on this is we deserve better from our monopolies.
AT 12:00 AM