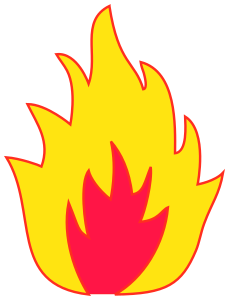 Broadcasters and people who own stations never cease to amaze me.

A Pittsburgh news anchor lost her job a couple of years ago because she said some mean things on social media.  The anchor got a job as an afternoon host on a radio station.  She was hired because she was a flamethrower-- someone who isn't afraid to say anything to get emotions boiling.

The afternoon show host was taken off the air recently because she said some things that fired up people again.  Didn't management know what they was getting when she was hired?

The same can be said for Tony Bruno, a man Keith Olbermann referred to as the most talented person to ever work at ESPN Radio.  Bruno had a show on satellite radio-- until a couple of weeks ago.  That's when he uttered some insensitive remarks.  Sirius/XM showed him the door.

I was a regular listener.  Bruno was known for his provocative remarks, and I'm sure that's one of the reasons he was hired in the first place.  It was an entertaining broadcast, until he went off the tracks.