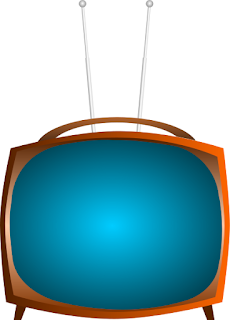 The New York Times has stopped publishing television listings, something it's done for 81 years.

It's become more of a streaming and "on demand" business.  All I have to do is push a couple of buttons on my remote to see what's on, when, and where.

The Times says it will still cover the television business, but the program grid is history.

To be honest with you, I can't remember the last time I consulted a newspaper for what's on television.  Still, it does make me a little bit sad.  something you grew up with is no longer relevant.
AT 12:00 AM