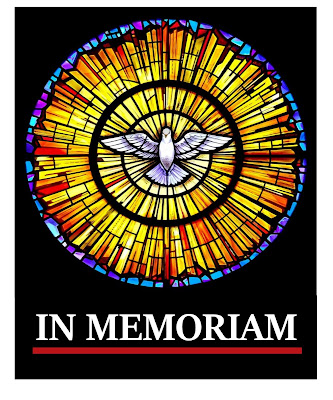 We knew this day would come.  It doesn't make it any easier.  Alex Trebek lost his battle with pancreatic cancer yesterday.  He was 80 years old/

A Canadian, Trebek had been on American television just about constantly since the 70's.  He hosted a string of game shows, most forgettable.  Who remembers "Battlestars" and "Double Dare?"  I have to be honest with you.  I always thought Trebek delivered a wooden performance, but I will give him credit for making the show the star, and not getting in the way of the contestants.  He did move a game along nicely.

A "Jeopardy!" remake came along in 1984, and it was the perfect fit.  For someone who grew up with the great Art Fleming behind the "Jeopardy!" podium, it was a difficult adjustment, but Fleming was deliciously old school.  Trebek was the perfect host for the updated version.  The proof:  "Jeopardy!" has been at or near the top of the ratings for nearly forty years.

When all is said and done, the ratings, the Emmy awards, the accolades...  It's all secondary.  Alex Trebek will be remembered for the dignified way he fought his illness.  He shared his story and his struggles, and I'm sure Alex Trebek will serve as an encouragement and an inspiration to others.

I also have to note the weekend passing of comedian Norm Crosby.  93.  His act centered around one thing, malaprops.  A one note comedian can be tiring, but Crosby always had the ability to make me laugh.