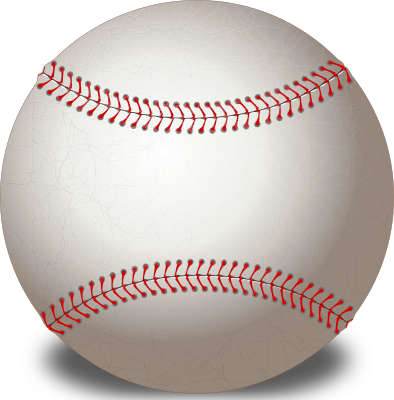 The words I never thought I would say:  "I'm thrilled the baseball season is over."

The 60 game extravaganza was just a meaningless, soulless, sad experience.  Every at bat seemed to be a strike out or a home run.  Some good teams made the playoffs.  Some bad ones did, too.  60 games is not a true test of a team's talent and skill.

And we can't forget the silly automatic runner on second base for extra innings and seven inning double headers.

When all is said and done, the TV ratings for the World Series will be an all-time low.  The series went six games.  The Series still did better than normal programming.  Don't cry for our friends at FOX.  The network made money.

Congratulations to the new world champions, the Los Angeles Dodgers.

Having said all that, I do understand why things played out as they did.I just wish I had a better feeling for 2021.