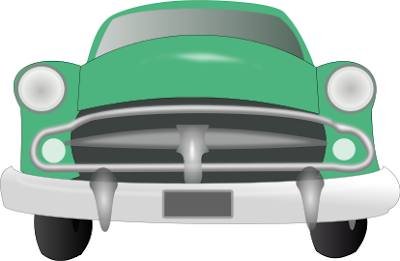 I was out doing a few errands the evening of December 21st.  I know that's not earth shattering news, but keep in mind, it was the time when I am usually asleep.

My travel and commute times are very late at night and very early in the morning.  When I see more than two cars on the highway, anxiety sets in and I think "traffic jam!"  This was an evening when the roads were packed.

After years and years of living and working at the opposite end of the clock from "normal" people, the amount of traffic was an eye opener.  I thought the economy was bad, more people were working from home, businesses were closed, schools were shut, and we were told by the health experts to stay home.

It looked like an average late afternoon/evening commute to me, maybe even worse.

What am I missing?

I am out during the occasional morning rush hour, and that seems to be the pinnacle of maniacal driving.  Most problems here can be solved by setting your alarm five minutes sooner.  You won't have to drive like an idiot, and the people who share the road would really appreciate it.

And one other transportation note this morning...

Next to the "Do Not Call" list, the law forcing drivers to remove snow and ice from their cars is the biggest fraud every inflicted on the fine citizens of the Commonwealth of Pennsylvania.