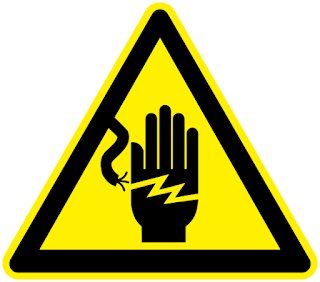 If it doesn't frighten you, it should.

One ice storm and one cold snap collapsed the electrical grid in Texas.  The experts and the government suits will tell you it wasn't a total collapse, but if you're stuck in the dark and the cold for days, with water pipes bursting around you, it's a collapse.

Granted, Texas is a different animal.  The grid there isn't connected to other states, unlike the Pennsylvania, Maryland, New Jersey agreement.  It gives power companies in Texas the ability to fly under the federal radar.

How did that work out for you?

It's the opposite of what happened in California in the summer.  Parts of the grid failed during a heat wave.

It's clear upgrades are needed.

Here's the ugly truth.  Shareholders won't pay for it.  Customers will.

You'll have all the electricity you need.  Pity you can't afford it.