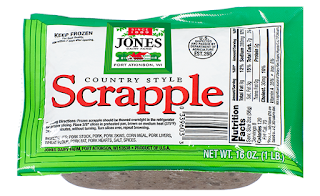 I stumbled on a couple of great "Night Court" episodes.  Dan's plane crashes in the Arctic and an Eskimo tribe saves his life.  That was when the series was at its peak and there are few things funnier than that two-parter.

Some interesting upsets in the NCAA basketball tournament over the weekend.  I'm still not engaged.

There is yet another plan to put cameras in the Supreme Court.  Long overdue, but don't expect much.  Most of the arguments are rather dry.

Jeep is working on an electric Wrangler.  I'm intrigued.

Monday was the 43rd anniversary of getting my driver's license.

Is there anything better than a good submarine sandwich?

42 years later, and I still get a strange feeling in my stomach at Three Mile Island anniversary time, which is almost here.

Bravo to Krispy Kreme for offering donuts to people who show their vaccination cards.  Now, all we need to do is get everyone vaccinated.