Names in the News 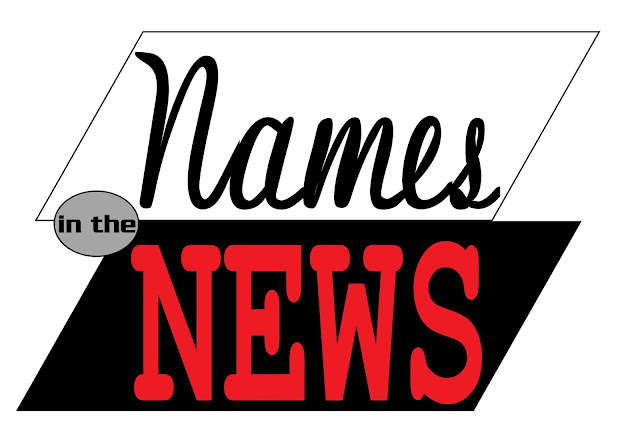 It's the debut of a new franchise today, "Names in the News."  It other words, same old junk under a new banner.  Let's proceed.

Watergate mastermind G. Gordon Liddy died Tuesday.  90.  In addition to his role in one of the worst political debacles of all time, I will remember Liddy for one thing.  HE.  NEVER.  TALKED.  NEVER.  It earned him the longest prison sentence of any of the Watergate participants.

I did listen to his radio show once in a while.  I'd put it in the "mildly entertaining" category.  Unique voice and delivery, and G. Gordon Liddy had a lot to say.

Peter Marshall is alive, and I hope, well.  The first host of the Hollywood Squares celebrated a birthday this week.  He's 95.

Marshall was always announced as the "master of the Hollywood Squares."  That can have a few interpretations, and I always found it a little creepy.  You would never get away with that today.

CBS head programmer Fred Silverman wanted to put a game on the prime time schedule.  Silverman was regarded as a programming genius.  He had two choices:  Hollywood Squares and a scrambled face photo guessing game called The Face is Familiar.  He picked the latter.  It never gained traction.  The producers took the show to NBC, where it became a major daytime and nighttime hit.

Bert Parks hosted the pilot.  Marshall auditioned because he heard Dan Rowan was going to get the job and according to Marshall, he wanted to "screw Rowan out of a job."  Obviously, there was some bad blood between the two.

Peter Marshall was perfect.  He asked the questions, allowed the celebrities to be the stars, and he got out of the way.

Books on game shows that I've read have Marshall as the highest paid host of the 60's and 70's, making much more than Gene Rayburn, even when Match Game ratings were through the roof.

I always thought the host and contestant area of the Hollywood Squares set was hideous.  Ugly and cheap looking.

John Davidson and Tom Bergeron were good Hollywood Squares hosts.  Jon Baumann did a decent job with a poorly revised format.  None were better than Peter Marshall.

Plenty of old game shows have been rebooted in recent years.  It's time for a new Hollywood Squares.

And, that is my first "Names in the News."