2009: Dave, and Christmas in Carbondale

WYOU canceled its news broadcasts back in April.  A good reporter, David DeCosmo was among the casualties.

The city of Scranton held David DeCosmo Day in April.  This really doesn't qualify as a good photograph, but it's a great subject-- a nice story for Christmas Eve.  David is true professional who deserved the recognition.

I am lucky to have learned from him, and I'm happy I can call David a friend. 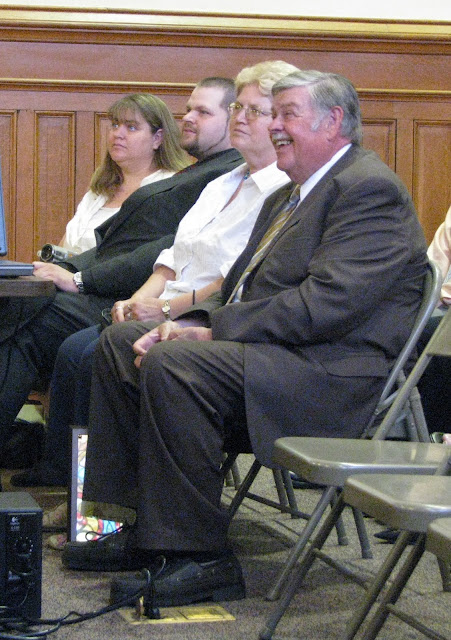 And, on this Christmas Eve, a reminder from Scranton's Nay Aug Park light show-- leave cookies and milk for Santa tonight, and a little something for the reindeer. 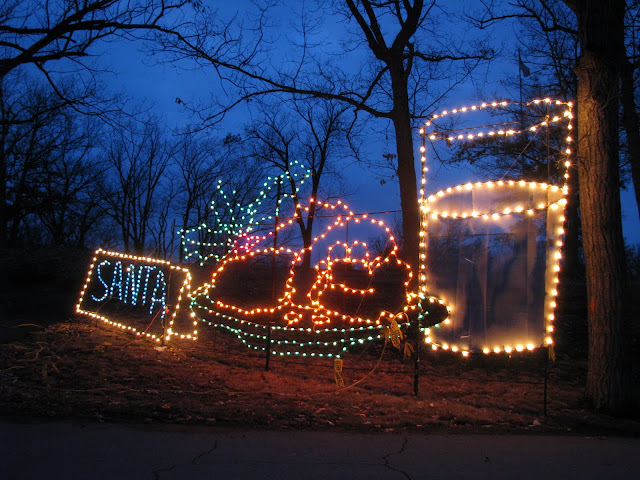 Carbondale has turned into a nice little city, especially at Christmas.  I jumped in the car Monday night for a look around.  Below is the tree at McCawley Park. 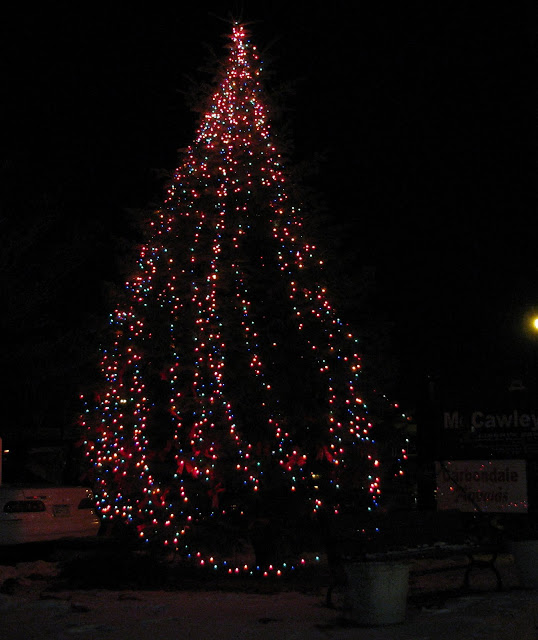 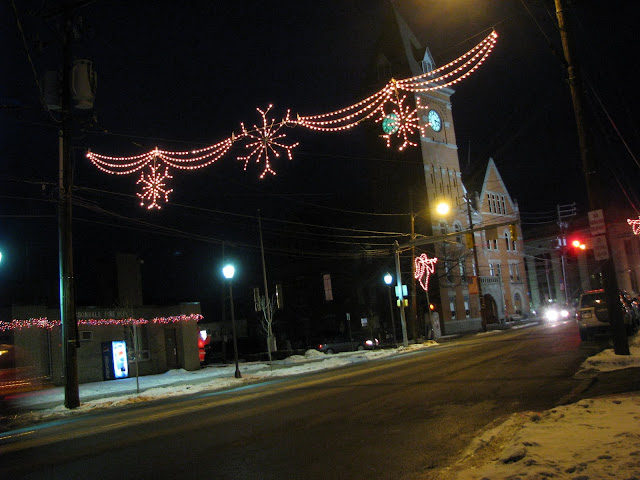 And finally, I found this in the park across the street from City Hall.  Merry Christmas! 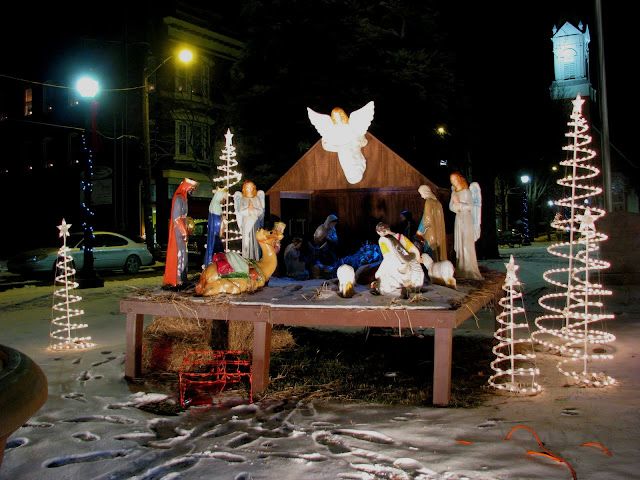