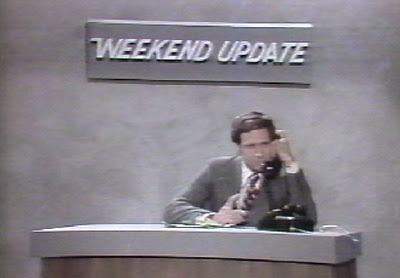 Kanjorski/Barletta:  Republican Hazleton Mayor Lou Barletta is making his third attempt at taking down incumbent Democratic Congressman Paul Kanjorski.  It is widely believed Barack Obama's popularity helped carry Kanjorski to victory in November of last year.  Things will be much different in 2010.  Let's look at some of the elements.    Obama won't be on the ballot.  Mid term elections typically go against the party in power.  In this case, it's the Democrats.  If the economy is still in the tank next fall, and there are many indications it will be, Democrats will be vulnerable.  On top of that, Kanjorski will have to spend money to fight an opponent in the primary-- Lackawanna County Commissioner Corey O'Brien.  Even though the voters have said "no" to Barletta twice before, this could be an interesting race.

Tiger Woods:  I'm really tired of this.  When did he find time to play golf?  He's not a nice man.  Can we move on now?


Luzerne County:  The latest round of hearings into the Conahan/Ciavarella scandal uncovered more incompetence, and more CYA behavior.  I don't know how some people can continue to collect a pay check every two weeks, and still look at themselves in the mirror every morning.  They have no shame.  If that isn't enough, the commissioners can't agree on a new budget, and the "more indictments coming" rumors won't die.  What will it take to clean up the mess?

Pittston:  I showed some downtown Pittston demolition photos the other day.  There are a lot of empty spaces along Main Street, and I guess that's better than decrepit buildings.  The city still has some gems.  I hope Pittston has turned the corner.

Radio:  A new batch of radio ratings is out.  Top 40 is king.  Country and modern rock are up.  Classic rock is down.  Sports talk and oldies barely register a blip.  Speaking of sports talk, FOX Sports Radio is dumping its current morning show 12/23.  I'm a big Steve Czaban fan, and losing him is a big mistake.  A few stations in our area change hands after the first of the year.  Don't be surprised if you hear some significant changes when you fire up the radio.  Also, a company called Citadel is filing for Chapter 11 bankruptcy protection.  Citadel owns several local radio stations.  It's the company that neglected WARM to death.  It also owns the newly decimated ABC Radio Networks.  This can be a very sad business.

ATWT:  I thought "As the World Turns" would be on the air forever.  Uh uh.  CBS has cancelled the soap after 54 years.  It disappears in September.

Scrubs Medical School:  Last week's episode was the best of the three that's aired so far.  Still, something's missing, and I can't quite figure out what it is.

Steelers:  You can learn a lot about a team and its coach by watching how they handle adversity.  The Steelers failed.  Badly.


Fast Food:  USA Today did a story Thursday on fast food restaurants beefing up their dollar menu because the economy is in tough shape.  Hey, I'll pay good money for a good sandwich.  It's the cost of fries and a drink that drives me insane.  That's where they make the real money.

GMA:  I still have reservations about the Stephanopolous thing, but I'm willing to give it a chance.

$$$:   I did a little shoppng the other day.  No particular reason.  Just killing time.  I saw a lot of stufff on sale-- items that typically aren't discounted until after the holiday.  It's clear that retailers are extremely worried.

And, as I was exiting the store, around 7:45 am Thursday, I spotted a nice sunrise.  Clearly, this is looking east (duh) while I was standing in Dickson City.  A "sun dog" had formed.  The photo doesn't do it justice. 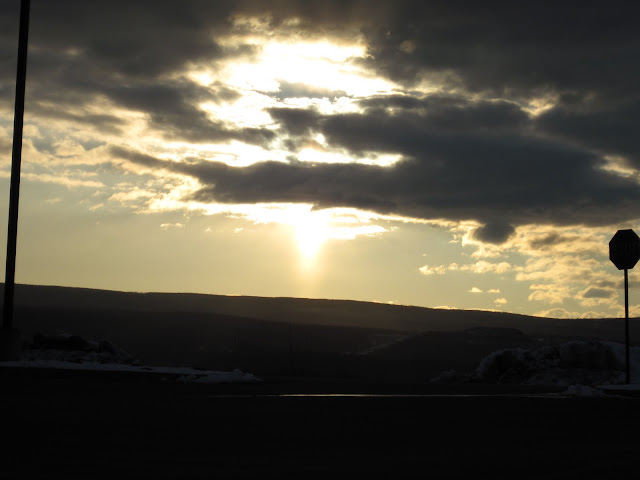