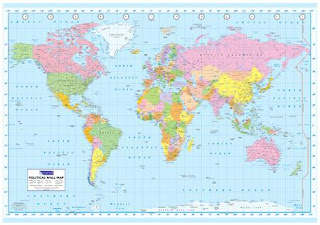 I wrote earlier how much I like the NBC sitcom "Outsourced."  It's about an employee of a Kansas City based novelty company who's sent to India to run a call center.  Well written.  Good characters.  Funny.  Clever.  Witty.  An unusual a look at our culture as well as that of India.

I had a minor issue with the XM/Sirius satellite radio people.  I called the "listener care" center Saturday, and it was abundantly clear that I reached a foreign land.

Outsourcing jobs is bad in and of itself.  It's even worse when the person on the other end of the telephone has no idea what you're talking about.  If you're going to outsource customer service, at least make sure your call takers know how to service the customer.  After going around in circles for a while, I asked for a manager.  "Bob" informed me that none were available.  I gave up and decided to call another day.

A second try came Monday afternoon.  The two people I got on the phone were a little more helpful, but not by much.  I was ready to cancel the service, but I do like it so much, so I mustered up every ounce of patience I had.

It appears my problem was resolved.  I can't say for sure because I have zero confidence in the XM/Sirius "listener care" people.

Why do I have this horrible feeling I'll be dealing with that outsourced call center again in the not-too-distant future?
AT 12:00 AM