Scranton's Parade Day marked my 24th anniversary in TV.  It was down the street.  Part time.  Weekends.  Hourly news updates, plus a little assignment editor stuff.  It wasn't much, but I was happy to have it.

TV anniversary day reminds me of my first time in front of the camera.  I think it was spring of '81 at Marywood's cable TV station.  Back in the day, we did four newscasts a week.  They weren't very good, but that's not the point.  We were there to make mistakes and learn.  Believe me, there were plenty of mistakes.

I signed up to do sports for one of the shows.  I think it was the Tuesday edition.  Awful would be putting it mildly, and I think I lost half of my body weight in sweat.  However, you get a crash course in what works and what doesn't.  There was no "take two."  Being in front of a live mic and a hot camera was great experience. 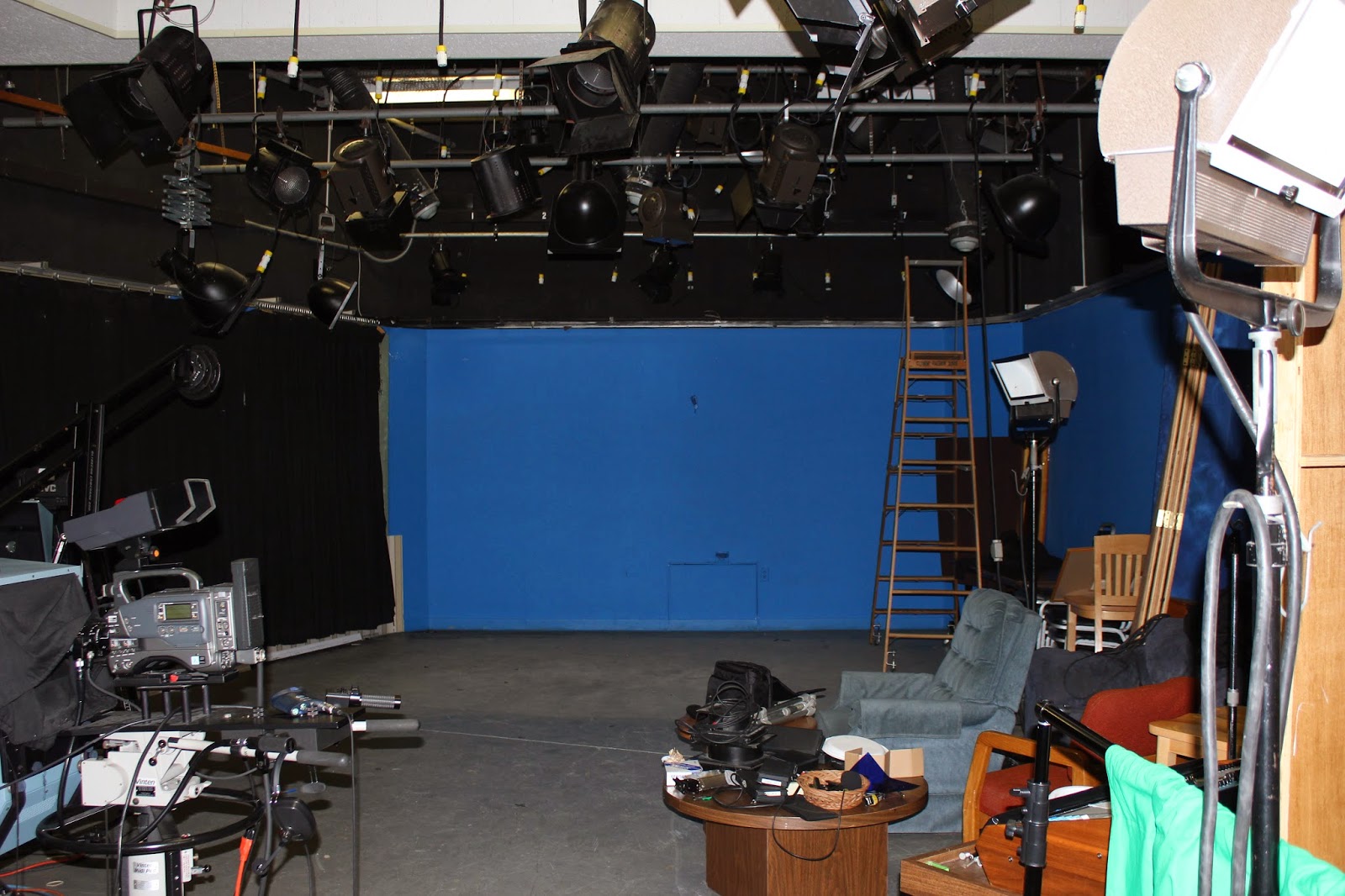 I paid a visit to the old campus studio back in December.  I was struck by how small it was.  It seemed cavernous when I was a pup.  Size really has nothing to do with it.  I've seen some marvelous productions out of small spaces, and some hideous work at state of the art facilities. 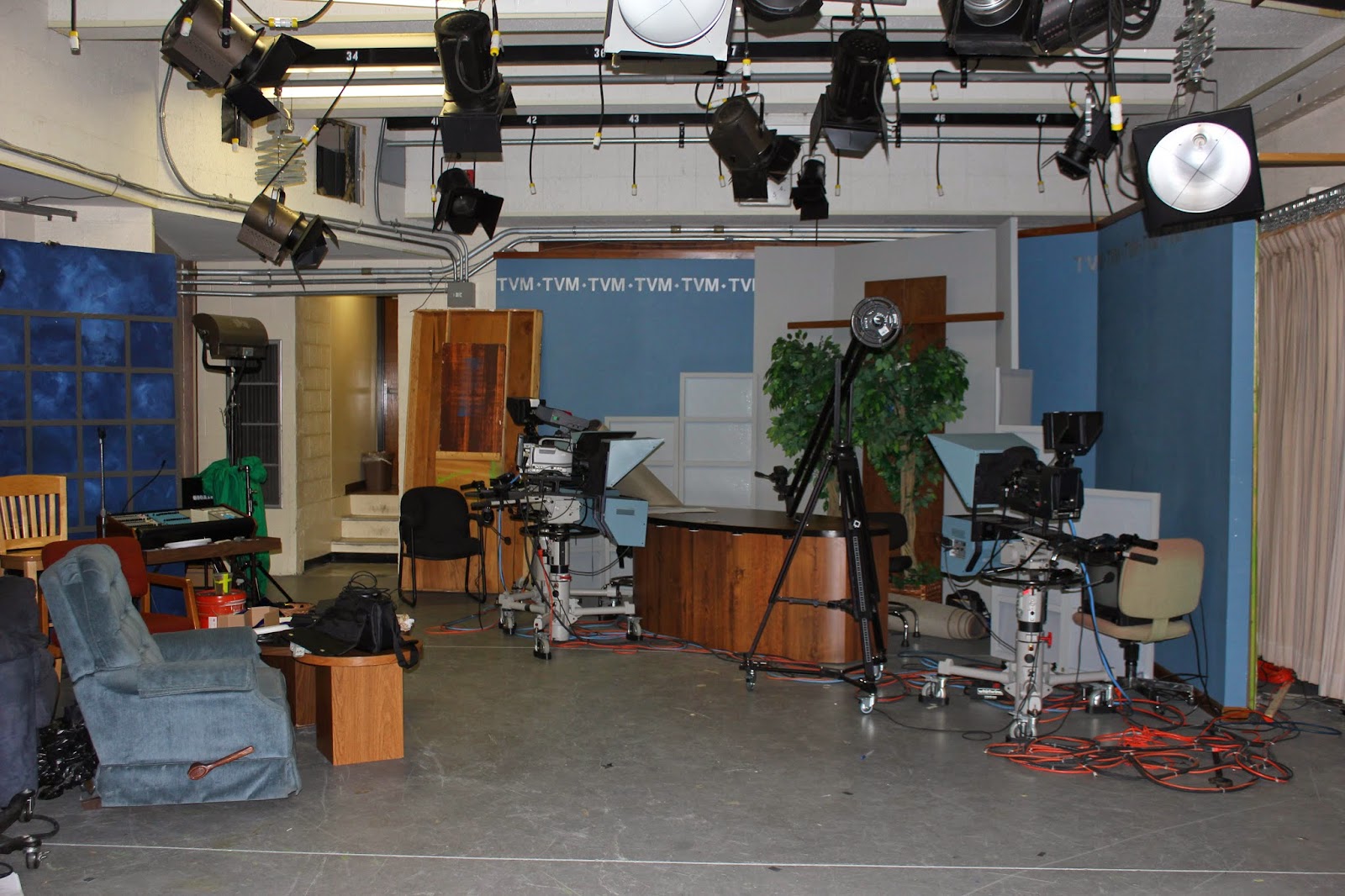 I was also disappointed to see the studio looking like a cluttered warehouse rather than a professional work space.  Yes, it was between semesters, and I expected a little disorganization.

My TV Marywood sports days were short.  I was part time at WARM 590 at the time, and my schedule changed, so I had to give up the sports thing.  Additional radio hours, plus a bigger pay check were impossible to refuse.   I managed to fulfill my educational requirements by working behind on the scenes on classmates' projects.
AT 12:00 AM