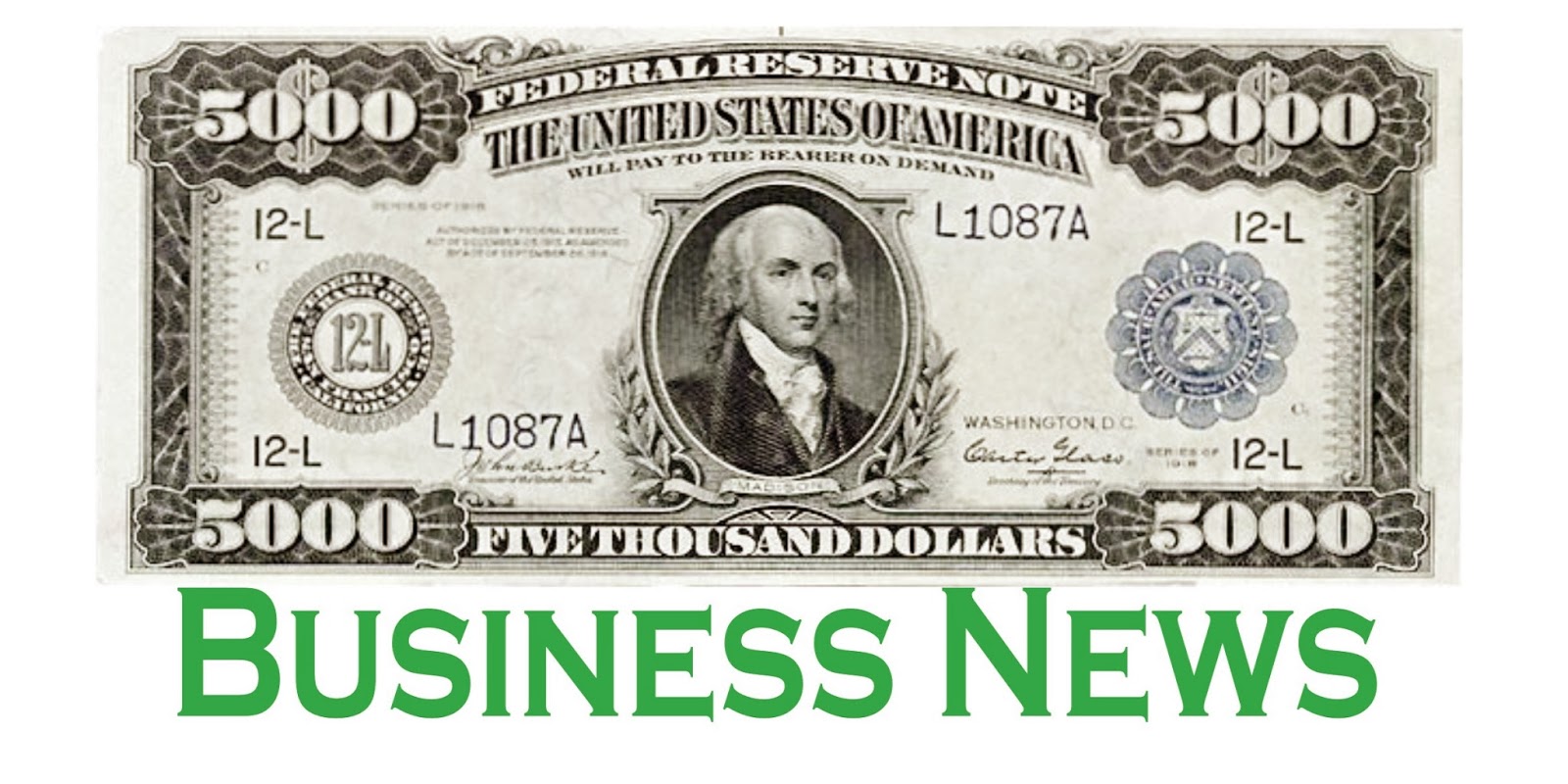 I was there for the first implosion on Lackawanna Avenue in Scranton, and it looks like I'll be there for the second.  The latest implosion is financial, rather than physical.  The downtown mall is having serious money problems.  Foreclosure.

There are a variety of reasons.  America has shifted away from the mall culture, although some continue to do very well.  Marketing was horrendous, with some of the worst television commercials known to man.  I've read the comments on the newspaper's web site.  People don't feel safe here.  The food court has been a revolving door, with a lot of empty spaces.  It's a long list of problems, and they will not be solved easily.

By the way, enough of the second guessing.  A mall wasn't the greatest idea 20 years ago, but it was the only option.  No one had the time and money to save all those old buildings.  Some just couldn't be renovated.

Staples is closing a bunch of stores.  I do enjoy my visits, but I'm a geek.  The internet is taking a bite out of Staples brick and mortar sales.

CNBC reports Target has taken a sales a hit, and a lot of it is due to the pre Christmas data breach.  Trust disappears quickly, and it takes a long time to get it back.

Roma Pizza is out of the Viewmont Mall in Dickson City after 41 years.  The mall is building a sit down restaurant at the site.  The Times~Tribune reports the mall offered another space at a higher rent, but Roma decided to move up Business Route 6 to a stand alone building.  Good food and good memories when Roma's was in another location at Viewmont.  Best of luck up the street.
AT 12:00 AM