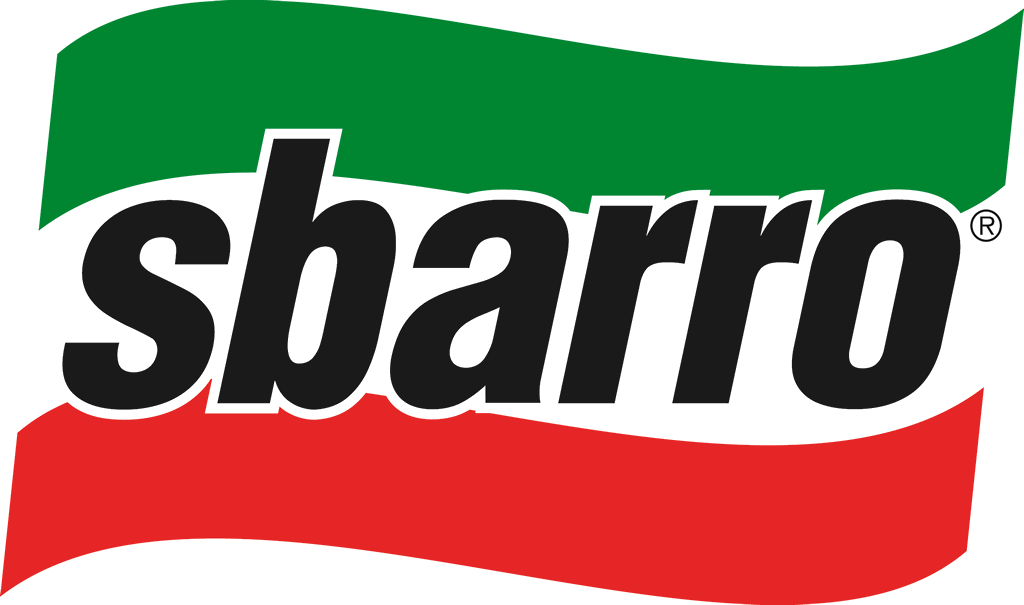 Some things happen in the business world that need some explanation.

Sbarro filed for Chapter 11 bankruptcy protection this week, for the second time in three years.

Industry analysts say Sbarro was done in by rising debt, and a lack of traffic in malls, where it has many of its restaurants.  A  spokesman for Sbarro says it's getting its financial house in order by closing unprofitable locations and restructuring its deals with suppliers. An exit from Chapter 11 will come sooner than later.

In my book, speaking strictly as a consumer, I just don't get this one.  Sbarro produces a fantastic product, and it was always a destination during past trips to Harrisburg and Baltimore.  It's one of my favorite pizzas.  Based on product alone, Sbarro should be rolling in dough, pardon the pun.

It goes to show that you need more than a quality product to survive.
AT 12:00 AM