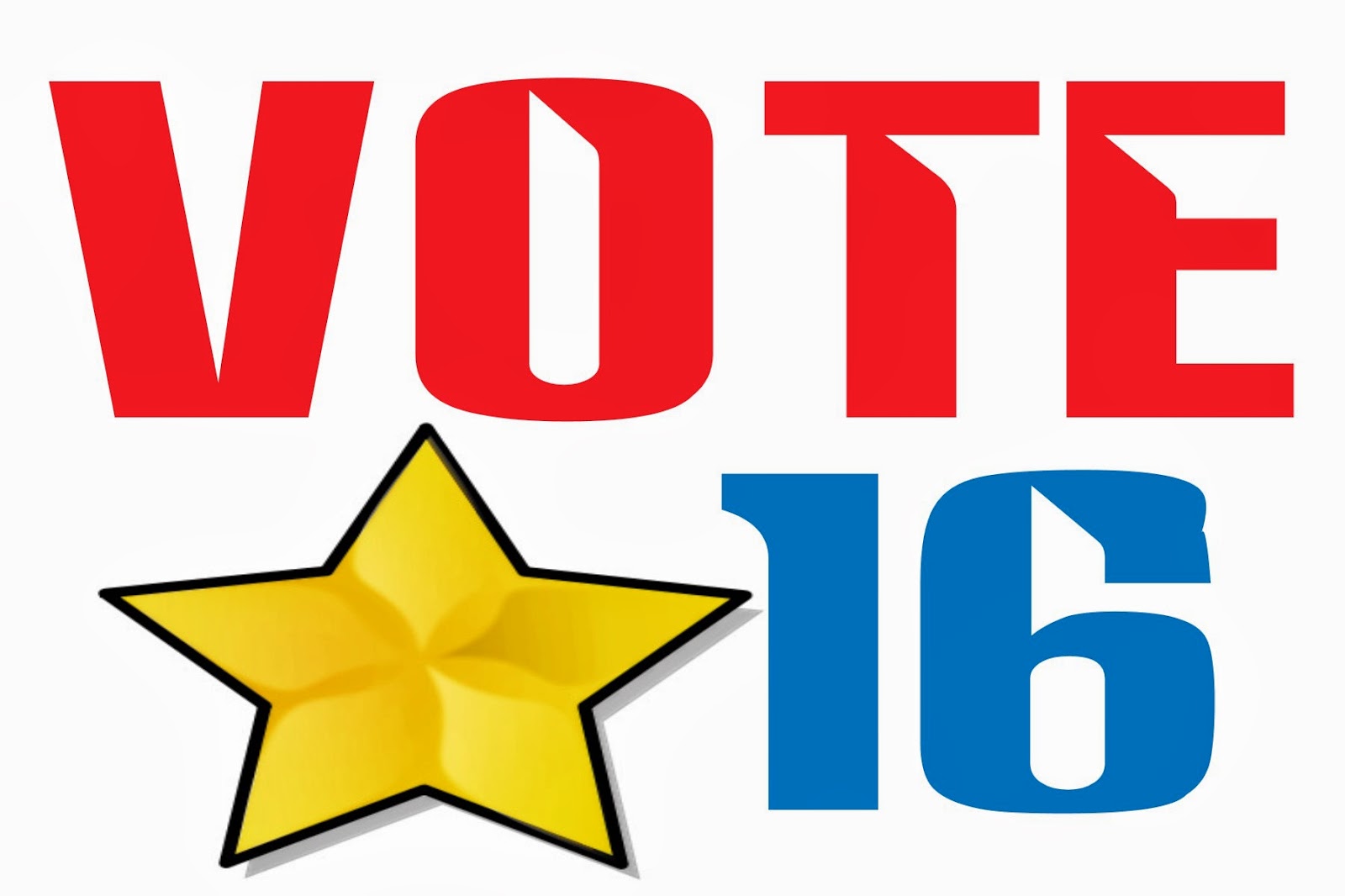 I can't believe I'm writing something under the "Vote 16" banner already, but judging by cable news and talking head standards, I'm already a year and a half late.

Anyway, today's topic is Joe Biden.  You can say a lot about our Scranton born vice president, including the fact that he occasionally says the wrong thing at the wrong time, and he's prone to talking too much.

Be that as it may, you have to give him credit for coming home once in a while.  Why wouldn't he?  The man seems immensely popular here.  Wife Dr. Jill packed a Dress for Success luncheon in Scranton yesterday and Mr. Biden did the same thing at a Greater Pittston Friendly Sons banquet in the evening.  You have to maintain the base while you're expanding your reach.

It's no secret that Biden is considering a presidential run.  If successful, Biden would be the oldest president in quite a while.  The same could be said for Biden's likely opponent for the Democratic nomination, Hillary Clinton.

Both Clinton and Biden spent a lot of time in this area, and if the Democratic race is still active by the time the 2016 Pennsylvania Primary rolls around, it would be interesting to see who wins the hearts, minds and votes of Northeastern Pennsylvanians.

If Hillary is going to make a solid run in this area, she has a bit of catching up to do.
AT 12:00 AM