It's Not Just Me 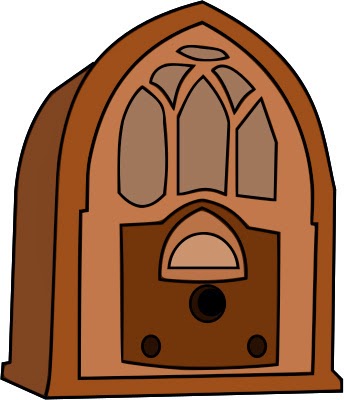 I've long used this space to whine about the state of local radio, both here and around the country.

Staffs have been cut.  There is less local programming, and especially less local news.

A new survey shows radio operators had better get their act together.

Here's what I found on a radio industry web site:

“Radio is well behind TV and the Internet” when Americans seek local emergency info.

Researcher Mark Kassof says “I’m a radio guy,” so he personally turns first to radio. But he says “consumers set me straight” about their evolving habits, in a new 707-person phone survey of Americans age 18 to 64. Here’s the wording he used – “Let’s talk about sources of information about emergencies that could affect a local community – like severe weather, flooding, power outages, gas leaks, chemical spills, fires, tainted water supplies and major accidents. Where would you go to first for information in the event of an emergency? Would you turn to…” And respondents could choose AM/FM radio, TV, Internet, newspapers, smartphone apps or some other source. TV was the choice of more than a third of the participants, at 37%. The Internet was second at 25%. AM or FM ranked third at 17% - not that far ahead of smartphone apps at 13%.
Immediacy is what makes radio special.  Yes, the internet come close, but nothing beats the spoken word and the audio experience.
Part of me believes that once people have abandoned radio as a news source, they're not coming back...  But, I choose to hope someone can figure this out and get home town local radio back on track.