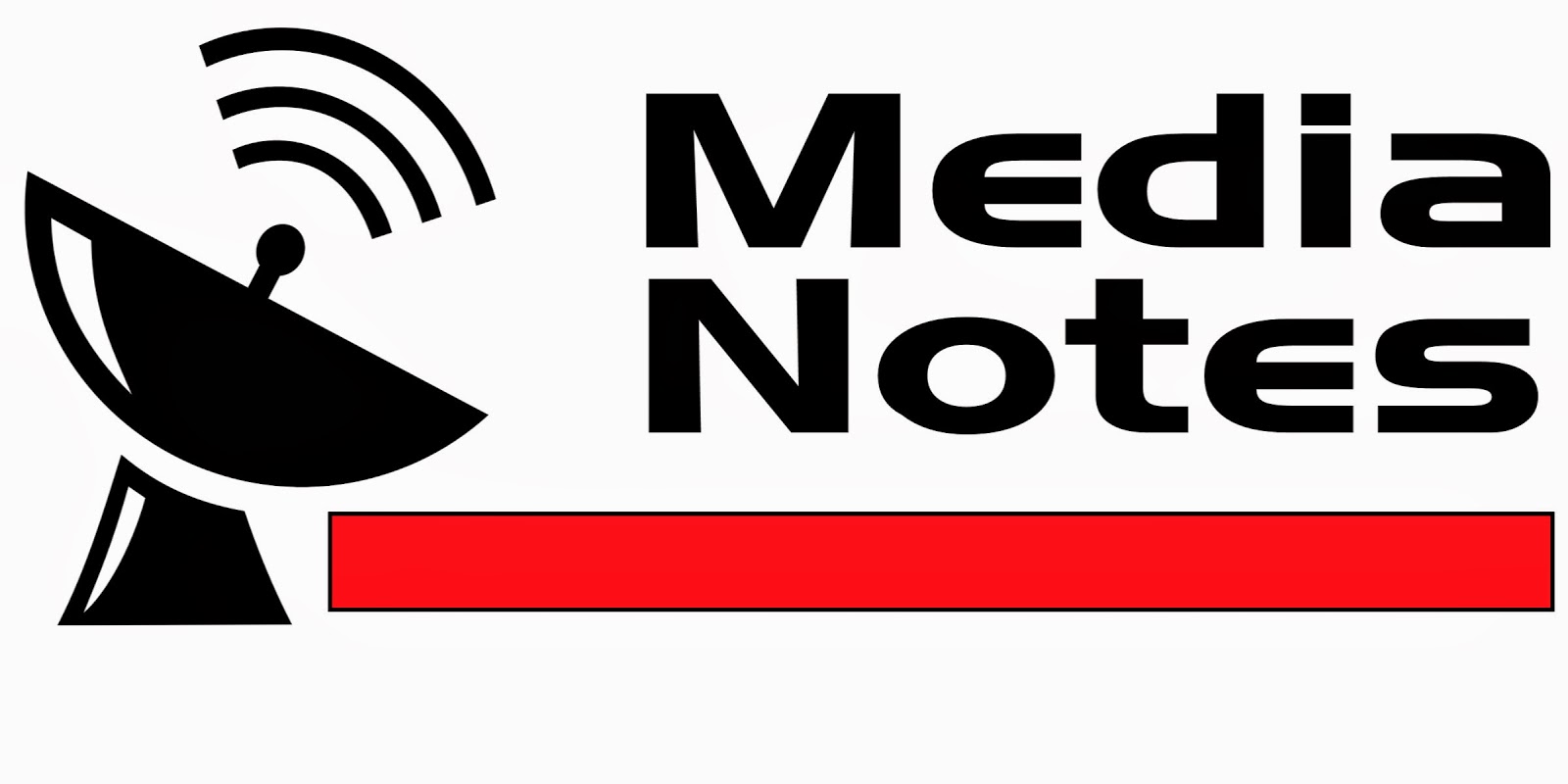 The best thing CBS and the NCAA ever did was bring the Turner Networks in to the March Madness mix.  I'm not a basketball fan, but I can see how a hoops freak would love this.

Sam Champion's new Weather Channel morning show is aimed at getting people away from computers and smart phones for their morning weather information.  After watching for a week, I can't see how this show changed any morning habits.

Drew Carey and Craig Ferguson are changing places April 1, and CBS says it's no joke.  Carey gets The Late Late Show for a night while Ferguson will host The Price is Right.  They are two of my favorite people, and I'm really looking forward to it.  Announcers, sidekicks and models are part of the swap.

ABS's Elizabeth Vargas, according to USA Today, is writing a book about her alcoholism.  It's due out in the Spring of '16.

There have been plenty of complaints about the cable networks going wall-to-wall on the missing jet.  Excessive?  Yes.  But, that TV of yours has an "off" switch.

From the "Radio Now" newsletter:
In northeastern Pennsylvania, the license for WPLY Mount Pocono (960) is now deleted and gone, permanently. Friday’s FCC Actions notes the “license is cancelled,” per a letter to Nassau Broadcasting II, the debtor-in-possession. Connoisseur bought the rest of the Nassau stations in Pennsylvania, at a bankruptcy auction.
AT 12:00 AM