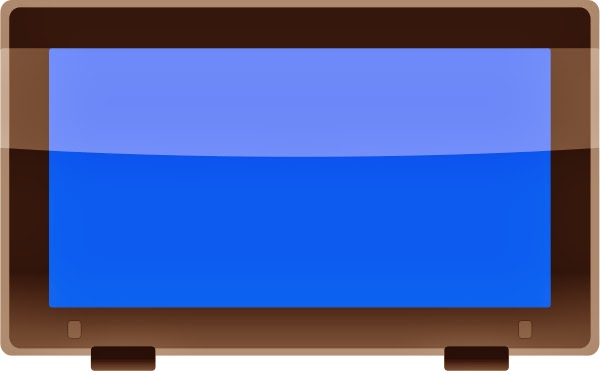 CBS announced last week that it's renewing "The Big Bang Theory" for another three years.  It's the second time the network has offered a three year renewal.

While I think the show has lost a little zip off its fast ball, it still generates laughs, and it's a huge money maker for CBS.

We knew it was coming.  ESPN has bounced Brent Musberger from its main college package.  No more Saturday nights.  Musberger will move to the ESPN controlled SEC network to be the lead football announcer this fall.  Musberger will be 75 next month.  No one stays forever, but I thought he was still doing a great job.  ESPN was in a bind.  It has announcers wanting to move up the ladder, with no place to put them.

FOX Sports 1 will start broadcasting Mike Francesa's radio show beginning later this month.  I respect his popularity and longevity, but I really don't get this guy.  I've tried to watch and listen.  I can't make it work.  Maybe, it's a New York thing.

David Brenner led an amazing life.  We knew about the comedy.  Few people knew he was an author and documentary producer.  If you can find "Soft Pretzels With Mustard," read it.  You'll enjoy it.  Could you imagine 150+ Tonight Show appearances?  Brenner died Saturday.  Cancer.  He was 78.
AT 12:00 AM