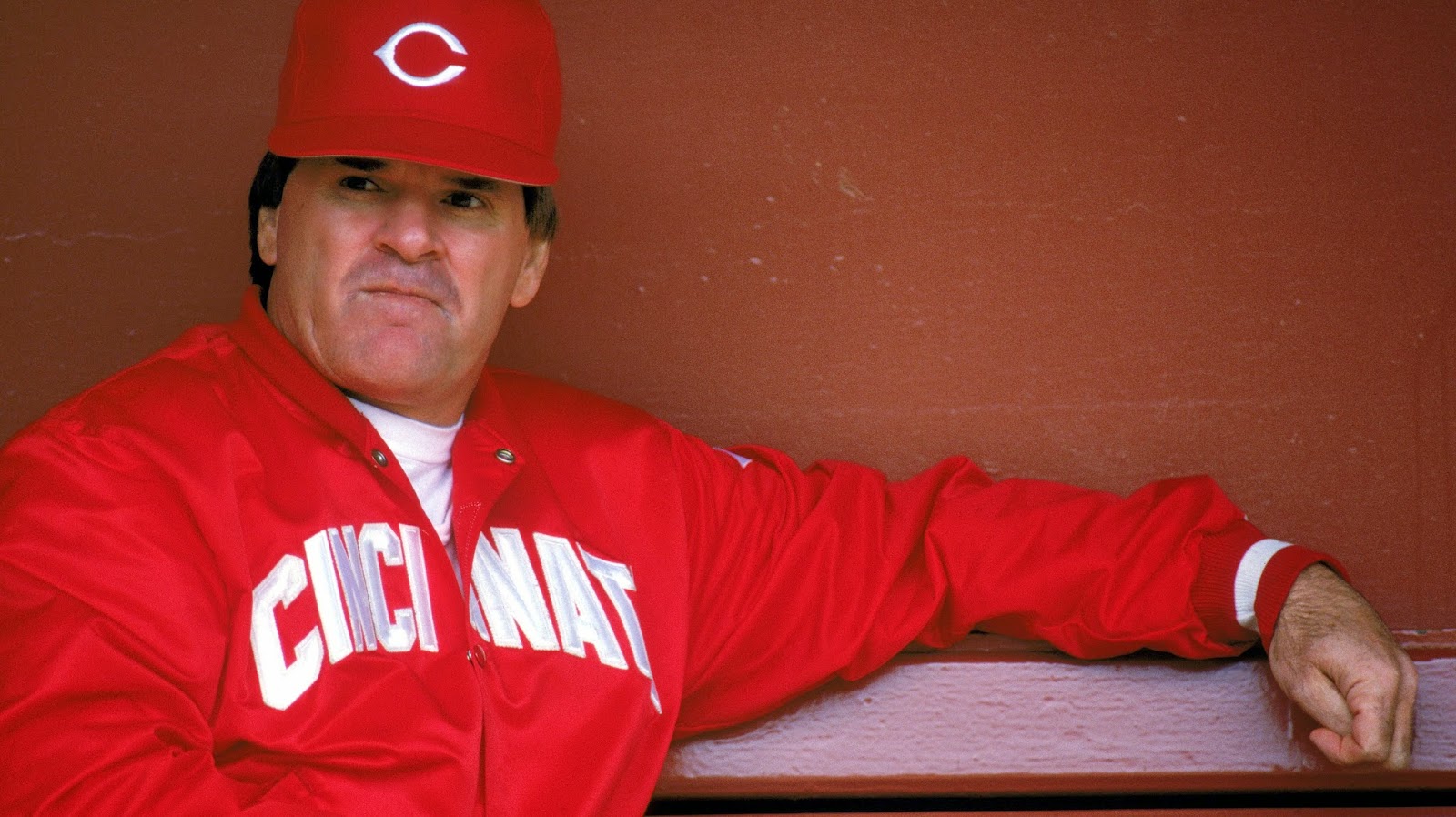 This one is a little complicated.

A local foundation is holding a fund raiser later this month.  Money collected goes to a charity that helps abused and neglected children.

I admit I know little about the foundation.  I do know about a bit about the charity, and I've never heard a negative word about it.

Part of the fund raiser features an appearance by Pete Rose.  Let's examine the Rose record:  a tax cheat who did jail time.  A man who bet on baseball, lied about it repeatedly, and was banned from the game for life.  Rose only admitted to what he did because he had a book to sell.

Yes, it's a children's charity, and I wonder what kind of message this sends to the kids.

I'm a firm believer in redemption and second chances.  If Pete Rose stands up and says it's possible to lead a productive life, even after everything he's done, then I'm okay with it.

Being a baseball fan, I've followed Pete Rose over the years, and it's always the same old song and a dance.  Pete Rose plays the victim, and he never fully took responsibility for his actions.

They don't call him "Charlie Hustle" for nothing.

I wonder if the charity can take the money with a clean conscience.
AT 12:00 AM