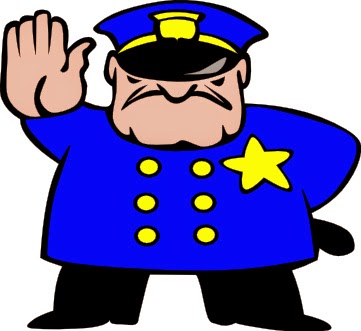 No matter how hard you try, there are some issues you really have trouble wrapping your head around.

Our first case in point is the borough of Shenandoah, in Schuylkill County.

More than 80 drug related arrest warrants were issued Wednesday, representing 1 per cent of Shenandoah's population...  and those are just the ones that law enforcement knows about.  I'm sure there are others who escaped the net-- this time.

Drug crimes are always a tough call.  Abuse is a disease as much as a medical and mental problem...  but dealing and using is still a crime.  It leads to other offenses, so you have to slap on the handcuffs sooner or later.

And, then there is the case of the ten year old accused killer, Tristin Kurilla, in Wayne County.  His attorney gave up the right to a preliminary hearing Wednesday, and is concentrating his efforts on getting the case moved to juvenile court.  Kurilla is accused of killing a 90 year old woman by holding a stick against her throat. 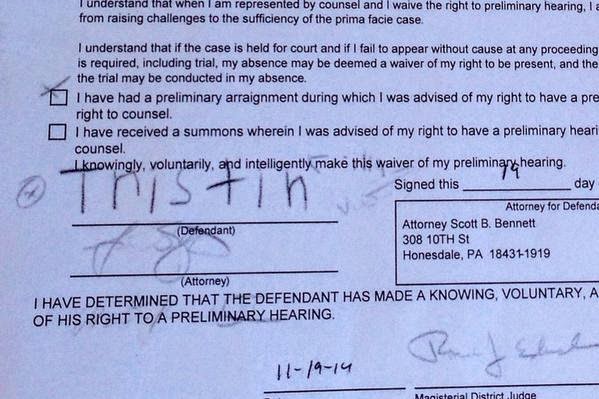 It really hits home when you look at Tristin's "signature" on the court papers-- that little kiddie handwriting.

It's clear the defense admits to the crime.  The appropriate punishment will be debated for a long, long time.
AT 12:00 AM