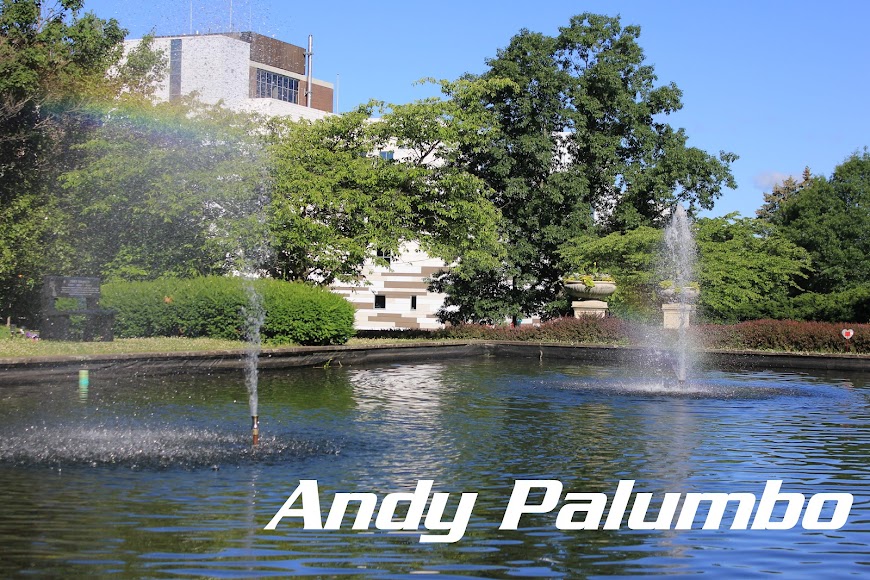 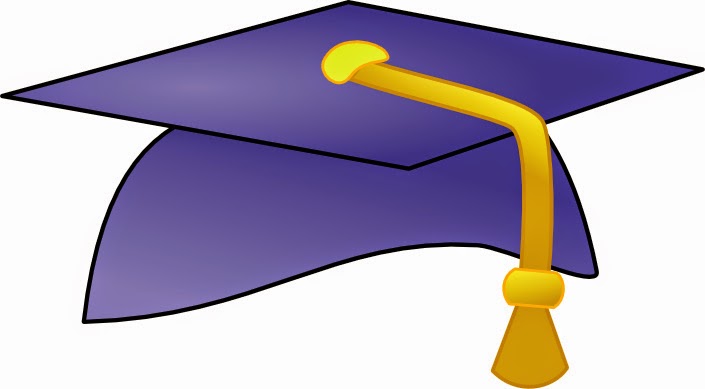 The University of Alabama at Birmingham is eliminating football as of next fall.  UAB's president says costs keep going up while football generated revenue is flat.

East Stroudsburg University is eliminating its music program.  It's not a money maker.

You can probably guess that I'm okay with one of these, and not the other.

There was great uproar over the UAB football decision.  Students, current and past, are upset.  I can understand some of that anger.  Football and university life often go hand in hand.  Unfortunately, all too often, we've seen problems from a "football first" mentality.  It's not just a Penn State thing.  Countless other programs have run afoul of the NCAA for a variety of infractions.  Some players, including last year's Heisman Trophy winner, have been in the news for their antics more than their abilities.

I can understand East Stroudsburg's "if it don't pay, it don't stay" mentality, but it is difficult to support.  I've always been a "meat and potatoes" education type of guy.  Serve me the basics, and do them well.  However, even someone like me appreciates the value of the arts.  It might not be my thing, but I know it's important.

Look, there are lots of colleges and universities besides ESU and UAB.  It shouldn't be hard for interested students and "student athletes" to find what they want.  I just can't escape the feeling that ESU is the one really dropping the ball here.
AT 12:00 AM