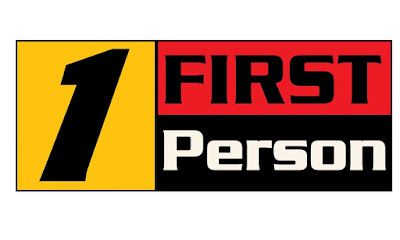 Well, I can sat my Tuesday was considerable less sad than my Monday.

My assignment for Newswatch 16 This Morning yesterday was try to make some sense out of a Wilkes-Barre Area school board meeting.  Long story short:  the board seems to be favoring a plan to close Meyers high school and build a new school on the Coughlin site.

It is a time like this where I envy my newspaper friends.  They have the space to tell the story.  It's a tough one to get in to a minute and 15 seconds.

I couldn't believe the people who think two schools will be more crowded than three.  Thestate has formulas when it comes to new buildings.  It would make sure the structures could hold all the district's students.  I guess people have little faith in the state, and I can't really blame them.

Remember, this is the future-- your kids' education.  Do it right.

After that, it was a four county spree to record some promos.  This might be a little too "inside baseball" but I'll try to explain it anyway.  Recording promos is part of our job, and most reporters do it when they have a moment between stories.  For the most part, reporter and photographer shifts at WNEP are synced up.  Not me.  It is not uncommon for me to work with two, and sometimes even three photographers during my work day.  The first half of my shift is pre dawn-- not the greatest promo time.  The rest of the day, I'm running from assignment to assignment, banging out a script for our noon broadcast, and often live at 12.

Well, my boss decided I was behind in my promos, and  I was teamed up with a photographer specifically to get the job done.  We hit six locations in four hours, and met several nice people along the way.