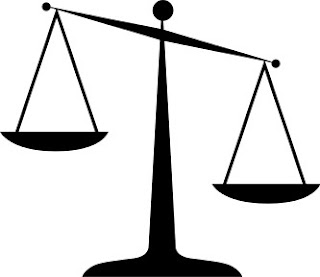 I used to spend a lot of time at the Luzerne County Courthouse, and here is what I will remember about Judge Cappellini.  He was never afraid to explain or defend a ruling.

One case jumps out.  Cappellini okayed a change of venire-- bringing in a jury from another county to hear a homicide case.  Cappellini cited "inflammatory" media coverage of the case.

After Cappellini closed the hearing, he called the media up to the bench.  He explained that we, the media, did nothing wrong, but the mere facts of the homicide case were enough to inflame a potential jury pool.  There was no choice but to bring in a jury from another county.

The law can be complicated, even to one in a courtroom on a regular basis.  There were times i needed clarification on one of Judge Cappellini's rulings.  I'd pass a message through a tipstaff.  In minutes, I'd be called in to his chambers for a quick chat.  I walked out knowing more, and because of that, you knew more.

I have to be fair.  Cappellini was known for his compassion.  Some in legal (and illegal) circles saw him as the "easy" judge, one most likely to give defendants lighter sentences.  Was it true?  That would require months of analysis and record digging. I really don't know.  Unfortunately, perception often equals reality.

All I can say is the people of Luzerne County were lucky to have Gifford Cappellini on the bench.  My sympathy to his family and friends.
AT 12:00 AM