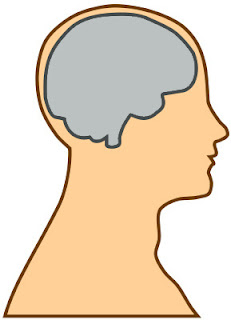 I visited my broker last week.  Her office is located where my first commercial TV station once stood.

I had lunch with an old radio friend last week.

I'm working on a blog entry about the 35th anniversary of my start in commercial radio.

That's a lot of memories.

Thankfully, most of them are good.  Of course, there was some awful stuff along the way.  As I've said before, as the years pile up, the bad stuff isn't forgotten, but it does fade a bit.

Something does come up, once in a while, to rip the scabs off the wounds.  I'm happy that it doesn't happen often.

Old friends waltz through dreams on occasion.  There is a frequent dream about being back at WARM, but I don't know how to operate any of the equipment.  A slightly less frequent dream involves the old channel 22, and there is an odd mix of people from every station where I've worked.

A new, weird dream was added to the mix this week.  I was back at Marywood, taking a test in a religion course.  I opened the test booklet and I couldn't answer one question.  Zero.  Panic set in.  I was going to fail the course, and I wasn't going to graduate.  Don't ask me what triggered that one.