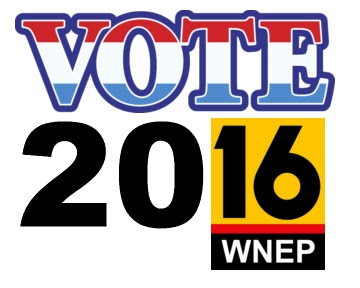 It's not over yet, but our friends to the north really helped bring the political picture in to focus.

Ted Cruz can't mathematically get enough delegates for the Republican nomination.  He ran behind John Kasich in New York, and Cruz is running third in polls here in Pennsylvania.  It's not looking good for the Texas senator.  He could still get the nomination in a contested convention this summer, but you cannot excape the fact that Cruz's popularity is waning.

Bernie Sanders knows how to draw a crowd, and his appeal is nothing less than staggering.  However, he got hammered in New York-- a place where he should have done much better.  Young people love the guy.  Clinton's connection with young people, so far, has been lacking.  I'm sure Sanders' hopes for free public college education plays a big role in that.

NBC's Chuck Todd was on Tony Kornheiser's Washington DC radio show the other morning.  Todd was asked if Clinton has a lock on the nomination.  The answer was yes, barring an outside event.  We know that outside event is a Justice Department investigation of Clinton's State Department emails, which could result in an indictment.  If a Washington insider like Chuck Todd isn't ruling it out, you have to wonder if something could happen.  My gut says a Democratic presidential nominee won't be charged by a Justice Department in a Democratic administration.  I can see a scathing report and a good wrist slapping.  Will it make a difference?  Again, my gut says no.  Clinton supporters have been with her since Whitewater, and they will not be swayed.

The races aren't over yet, but the end game is in sight.