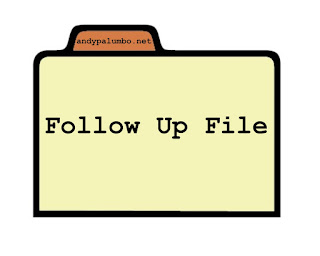 Monday night, the Wilkes-Barre Area school board voted to trim some programs and cut dozens of jobs.  As noted here and elsewhere, some good stuff is going, and it will hurt.

Students staged a protest outside Coughlin High School Wednesday morning.  It looked peaceful.  Kudos to the kids for not taking this sitting down, although many will be in trouble for an unexcused absence.

Face reality here:  Wilkes-Barre Area is up the crick as we used to say in the old neighborhood.  There isn't any money, and taxpayers are maxed out.  Students learned a valuable lesson.  By the time something like this appears on a meeting agenda, it's usually a done deal.  The auditorium where the meeting was held was packed Monday night.

The time to attack these things is well before it gets on agenda.  Attend the allegedly mundane meetings.  Face the problem when it is at its infancy.  It seems no one cares about these things until it's too late.

My co-worker, Jim Hamill, has been working on a story on Child Line for weeks.  It's a place where child abuse and neglect is reported.  A large and disturbing percentage of calls go unanswered.  It's criminal.  Jim kept me up to date on what he was doing, until the story ran Monday night.  The Auditor General held a news conference Tuesday to document the Child Line understaffing.