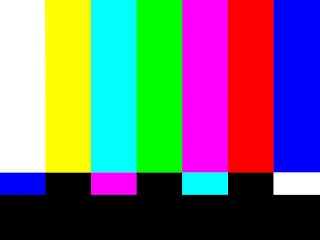 Even though technology frightens me a bit, I'm a sucker for anything new.

I switched to compact fluorescents before the boom hit, and while they were still expensive.

I then jumped over to LED's, even though they won't pay for themselves via energy saving until after I'm dead.

I generally like them.  You get a lot of light for a low energy cost.  Still, there is that big up front cost, but it is slowly coming down.

Here is my problem.  And, maybe it's a combination of new bulbs and older eyes, but I have an issue discerning navy blue from black.

I try my best.  I look at my clothing selections in different lights-- daylight, flashlight, fluorescent, LED.  Sorry, there are no incandescent bulbs left in the house.

I think it's going to come down to sticking a note in the pocket, noting the correct color.
AT 12:00 AM