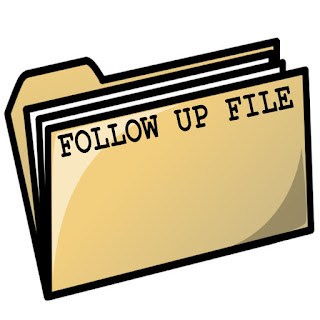 As I said yesterday, I needed a new driver's license photo.  I pulled in to a nearly full parking lot at 9:45 in the morning, and I feared the worst.  A receptionist handed me a number print out, like you get at the supermarket deli counter.  My number was called before I had a chance to sit down, and I was out the door in six minutes.  I don't know what all those other people were doing there.  I suspect it was some sort of test day.

Some people at New York University did a study and predicted the death of traditional AM/FM radio.  The reason:  radio isn't connecting with those born after 1995.  I get that.

This lesson was taught to be my one of my favorite TV news directors, but it also applies to radio:  The stations that survive and prosper are the ones that do the best job of reflecting their communities.  So many radio stations these days are the broadcast equivalent of an MP3 player.  Still others take syndicated talk shows off the satellite, and offer amazingly little local content.  There is no audience engagement.

A radio station in Philadelphia is offering a free webinar on how to produce better radio commercials.  There is a catch.  You have to spend some advertising dollars with the station.

Bad radio commercials are really nothing new.  On top of that, when I hear a radio station say "commercial free," it drives me insane.  You're teaching the audience that commercials are bad.

I'm a broadcaster and a believer.  Good things can happen, but they don't come easy.