I Need to Know 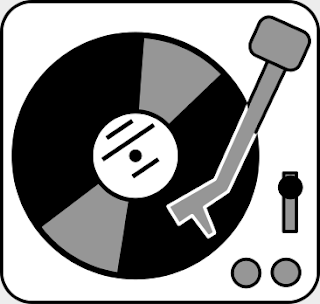 Tom Petty's passing this week triggered a memory, and even though it's something only old radio people would get, I'll pass it along anyway.

Once upon a time, disc jockeys were allowed to pick their own music.  I know, that's unbelievable by today's standards.  The home office gives you a play list, and that's what you have to adhere to.  If not, there will be consequences.  Severe consequences.

If I remember right, there was a music publication that printed segues suggested by radio people and readers.  I'm sure if you do a web search, something similar will show up.

My favorite segue was something drastically different, and it involved one of my favorite Tom Petty songs, "I Need to Know."   It wasn't a major hit.  It peaked at number 41 on the Billboard magazine chart in 1978.  Regardless, I loved it.

If you're not familiar with "I Need to Know," it has a rather abrupt ending-- a cold ending as we say in the biz.  I loved to pair it with a song that has a really strong, cold open.  More often than not, it was Bruce Springsteen's "Hungry Heart."  I think I played the pair just about every week during my WVMW FM days-- such a long time ago.  It's tough to describe.  You had to hear it.  Springsteen isn't among my favorites, but I am a huge fan of "Hungry Heart."

The segue wasn't as easy as it sounds.  We were playing vinyl on old turntables, and you had to time it just right.  I was really good at it by the time I stepped away from college radio in January of 1983.