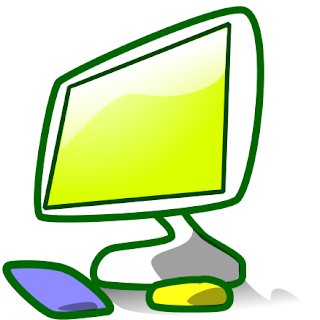 It looks like Twitter is expanding its capacity for entries from 140 characters to 280.  The way I see it, it's another nail in the blogging coffin.  Twitter was sort of a mini blog.  Now, it's even closer to an actual blog entry.  I will admit, it makes me sad.  There are some great blogs out there.  There used to be more.

As I've said before, if you're considering a blog, go for it.  Writing is a great outlet, and it's even more fun if you add a photo or two.  This blog turns 13 in November.  More on that as the day approaches.

I am occasionally surprised at how my brain works.  I've already written how I keep the same overnight schedule on my days off.  It's easier on my body than bouncing around sleep and wake times.  I do most of my writing in those overnight hours.  Maybe the quiet makes it easier to focus.

The 6th annual NEPA BlogCon is set for October 14th at the Penn State campus in Dunmore.  I'll try to stop by for a few minutes.  Save a bagel for me.  Awards are not part of the BlogCon agenda this year, so there goes my chance at a Blog of the Year in the news and politics category threepeat.  I'm honored to have two, and yes, the framed certificates are still on my wall.

I've been assembling my Top Ten Photos of 2017 in bits and pieces during the year, and I already have ten photos that I really like.  There are two choices-- weed out a few, or, what is more likely, do a Top Ten with some honorable mentions.  If all goes as planned, you'll see them in this space beginning in mid December.

Legendary sports broadcaster Dick Enberg has started a podcast.  He was always one of my favorites.  Enberg retired at the end of last baseball season, as play by play guy for the San Diego Padres.  He was the voice of NBC Sports for a long time, calling eight Super Bowls.  CBS was his last network.  He was one of the NFL and NCAA basketball broadcasters.  I'll give you a review someday soon.

I'm a big fan of the old Drew Carey sitcom.  Drew and his friends were such losers, and much easier to relate to than, for example, the whiners on Friends.  I've never been able to make it through an entire Friends episode.  Anyway, Drew worked in the office of a department store.  Office desks frequently held the latest Apple products.  State of the art at the time.  Watching now, those multi colored products look so archaic.