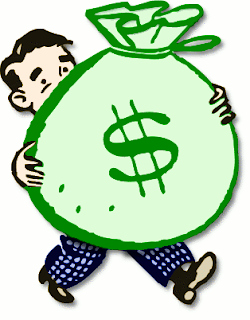 It's odd to draw parallels between the University of Southern California and Scranton, but here goes.

A bunch of people recently got pinched for allegedly bribing someone to get their kids into prestigious colleges and universities.

Back here at home, hundreds of people were exposed as being behind on their taxes and Scranton garbage collection fees.

I should insert here that our Scranton newspaper friends have been doing a fantastic job of exposing the mess in city government.  It's impressive investigating and reporting.  Kudos.

Cheating the system is inexcusable.    Scranton is nearly broke.  City Hall is literally falling apart.  Decent, hard working and honest people are being taken advantage of, and that isn't fair.

Be patient.  I'm getting to the point.