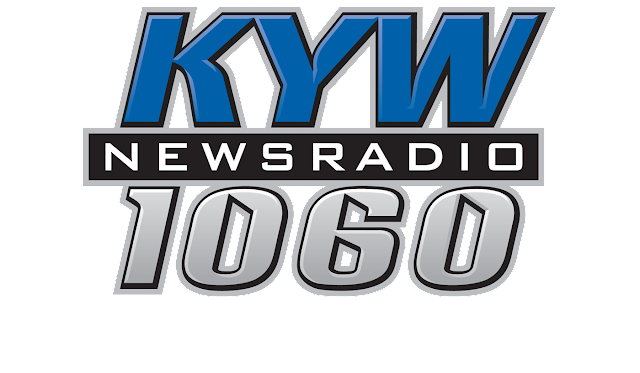 The planet is out of balance this morning and spinning wildly in an odd direction.

Above is the logo KYW radio in Philadelphia used for a very long time, and there was nothing wrong with it.  It was bold and strong.  The font is called "anklepants."  It was a hold over from the Westinghouse days, when just about all its radio and TV properties used the same font.

There is something you have to understand.  If you were a radio news guy, like I was for many years, KYW was THE radio station.  It had a great sound and covered the Delaware Valley like a blanket.  I remember looking, in awe, at one of its news vans while I was covering an election night in Philadelphia in the 80's.

Imagine my horror when I discovered last week that KYW changed its logo to what you see below. 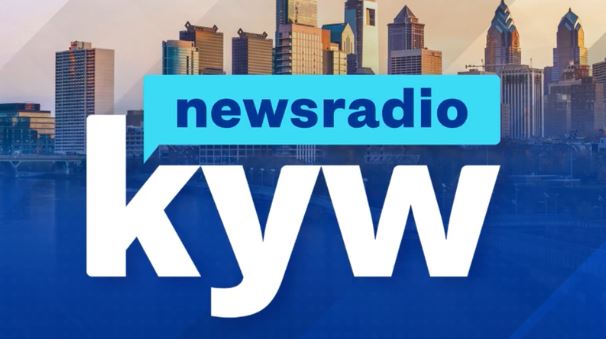 I will fully admit the following:  I'm a geek and I'm probably the only person in America who cares about this.  Also, all that counts is what comes out of the speaker, and KYW continues to put out an outstanding product, day after day.

I'm not arguing with the need to modernize.  Freshening up is not a bad thing.  Radio stations are de-emphasizing their frequencies these days because so many people listen on smart phones and smart speakers, like amazon's Echo.