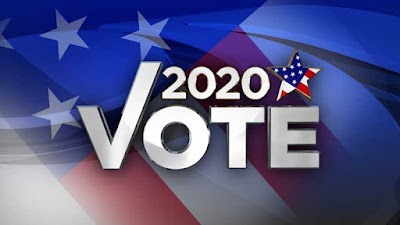 Iowa has a lot of significance because it is traditionally the first presidential contest of the year, so it's important they get it right.

Part of getting right means dumping the caucus system and voting the way the rest of the country does.

I get the whole "quaint and tradition" thing, but its time has passed.

Watching MSNBC in the early hours of Tuesday was amusing.  There were no new numbers, so the pundits, plus Brian Williams and Rachel Madow were spent  the morning dissecting the Hillary Clinton versus Bernie Sanders contest of 2016.

Iowa, there has to be a better way.

America, there has to be a better way.  Some have suggested a handful of regional primaries, and that seems to make a lot of sense.

We have an odd way of selecting the leader of the free world.