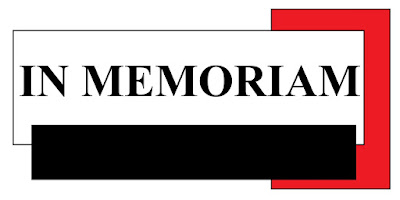 You might not have known the name Fred Silverman, but you see his influence every time you turn on the television.

He helped CBS maintain its powerhouse status for decades.  His decisions while at ABC vaulted that network to the top.  He presided over some landmark quality programming at NBC.  After leaving the networks, Silverman's production company was responsible for "Matlock," among several others.

Do yourself a favor.  There parts of a Fred Silverman interview on You Tube.  Watch.  Listen.  You'll hear his talk about legendary shows, actors, and decisions.  Listen for something else-- the passion.  The joy.  Fred Silverman clearly loved what he did.

Fred Silverman died last week.  82.  The word "genius" is tossed around too frequently.  It really applies here.
AT 12:00 AM