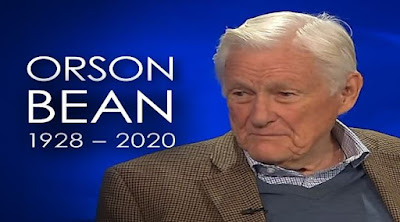 I looked down at my computer screen at the office around 4:30 Saturday morning and my heart broke.  Orson Bean, hit by a car and killed Friday night in Venice, California.

If you're a regular here, you know I love old game shows and Johnny Carson.  Orson made more than 200 "Tonight" show appearances in the Paar and Carson days.  He was a regular on the "To Tell the Truth" and "Match Game" panels. 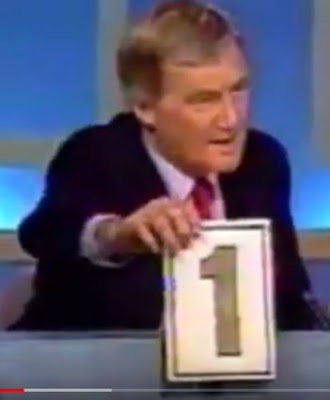 Orson Bean had the best line when describing why he quit "To Tell the Truth."  Bean simply said "I didn't want to learn anything any more."  By the way, he eventually came back.  His record of discerning the guest from the impostors was average, but he knew how to play the game-- have fun, but take the game itself seriously. 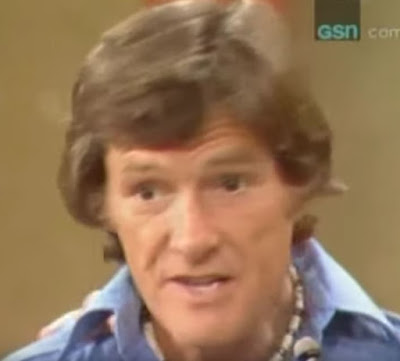 Having said all that, go to You Tube one of these days and search for a couple of "Concentration" pilots Orson Bean hosted.  He was awful.  Bean admitted that in an interview, saying being a host is a much different skill set from being on a celebrity panel.  That version of "Concentration" was never picked up by a network or syndicator.  I can see why.  They tried to modernize the game, and it fell flat.  The version that made it to NBC daytime, with Alex Trebek as host, was much more true to the original.

Also, go to IMDB.com.  Orson Bean had a long list of acting credits.  The guy had talent in several areas.

I swear this next part is true.  I was walking through the Viewmont Mall in Dickson City, one morning, several years ago, and I saw a dapper elderly man making his way through the stores.  If it wasn't Orson Bean, it was an exact double.  I regret not stopping to say hello and ask if he was the genuine article.

It was an awful way for Orson Bean to exit the planet and I am truly sad.