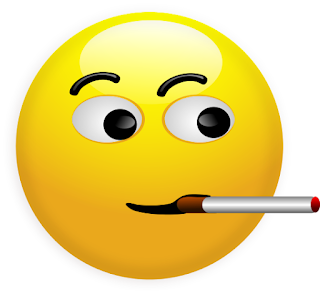 There is currently an uproar in the Scranton School District over lead in school drinking water and asbestos in buildings.  That's totally understandable.  It's especially maddening if the allegation that district officials knew about it and did nothing.

This country recently went ape over the problems associated with vaping.  Several people died.  It's leading to increased scrutiny of the vaping industry and that makes sense.

Apparently, the casinos and the tobacco companies have better lobbyists than the American Lung Association and health groups.  A web search shows bills to strengthen anti smoking laws never made it out of committees.

A state senator from Erie introduced a bill to get rid of the exceptions for all bars and clubs-- except casinos.

There is no safe level of second hand smoke.

Yes, there is a simple solution-- don't go to any place that allows smoking.  It's worked for me.

Yet, this appears to be another case where the state is failing its residents.

And, one more thing before I go...  AAA reports an increase in the number of crashes in places where recreational marijuana is legal.  Think long and hard about that one.