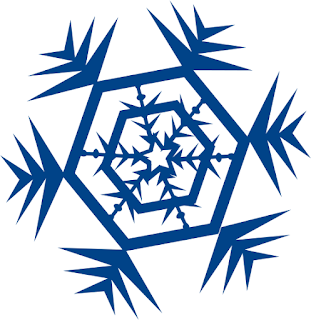 A big part of me was ready for a late winter snow storm.  There was no way, in my view, that things could stay this warm, and major storm-free for so long.

It looks like I was wrong.  There is always the chance for a 180, but it looks like spring will arrive without that major storm.

I declared winter "over" by removing the knit hat, gloves, another cold weather gear from my work bag.  I didn't use any of it this season, and the long underwear stayed in the drawer.

This is the second strange winter in a row, at least, where I live.  The biggest snowfall of the 18-19 winter happened in November of 18.  It was just a series of nuisance storms after that.

This year, it was much the same-- a few four inchers, maybe a little more.

I'm not complaining, even though I know snow fuels our winter economy.  We have ski resorts and a lot of people who supplement their income by shoveling, plowing, and throwing snow.

On the other hand, it's dangerous.  It disrupts travels, schools and assorted commerce.

And., we won't have to deal with it for seven more months.