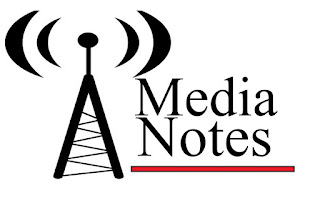 Season four of "Brockmire" befan on IFC earlier this month, and I thought the first two episodes of the final season were awful.  Long story short:  Brockmire is now commissioner of baseball and it's set in 2030.  However, some things happened at the end of the second episode.  That, plus the "coming attractions" has me sticking around for a while.  I was just about ready to give up.  It's too bad, because the first three seasons were brilliant.

Peyton Manning has turned down a Monday Night Football job offer from ESPN.  For the life of me, I can't figure out why the Worldwide Leader has such trouble attracting prime talent to the MNF booth.  I won't argue that the NFL puts some of its worst games on Monday night, but it's still prime time television and a league showcase.

There has been talk ESPN will share the games with co-owned ABC, and that's not a bad thing.  MNF could use some more eyeballs.
AT 12:00 AM