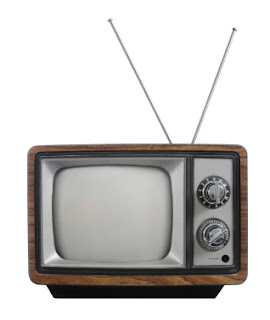 Lyle Waggoner died the other day.  84.  He was a regular on Carol Burnett's variety show for years.

It started me thinking about the CBS Saturday night line up of the mid 70's.

The night started with "All in the Family."  It was followed by "MASH," then "Mary Tyler Moore," "Bob Newhart" and finally, "Carol Burnett."  It cleaned up in the ratings and it was great stuff.  You turned the dial to CBS and didn't have to get up to change the channel.  On top of that, they were all very different programs, but that had one thing in common:  they were funny.

Fred Silverman programmed CBS for part of the 70's.  He died recently, and there are old interviews with him on YouTube.  Listen to him talk about television.  Part of his philosophy was to hire great content creators and let them run.

I doubt we'll ever see a line up like that again, especially on Saturdays-- a night now dedicated to reruns and sports.
AT 12:00 AM