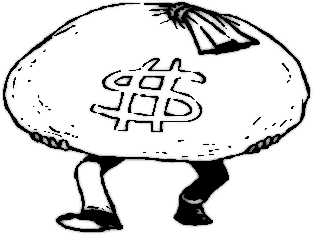 CBS is giving Tony Romo $ 18 million a year to call football games.  CBS can afford it, and good for Romo.

If I was running CBS, would I have signed off on the deal?

Romo does a nice job, and CBS didn't want to make a change in a Super Bowl year.

He has a decent record at predicting plays.  John Madden and Dick Vermeil did the same thing in their early years as broadcasters, but it lessened every year they were off the field,  and I expect the same thing to happen to Tony Romo.

The New York Post reports CBS would have balked if it was able to sign Peyton Manning.  It didn't happen.  CBS has Dan Fouts and Boomer Esiason on the payroll.  I think it would have survived if Romo took the ESPN offer.  No one chooses a football game based on who is in the booth.

ESPN is still looking for a magic Monday Night Football formula.  The network is also plagued by some lousy games.  There are some talented people out there.  Why can't ESPN find them?